But then there is “Column C”. The things we may not tell too many people about. Our fetishes – also known as paraphilia – are the things a little bit out of the ordinary that for one reason or another bring us to climax even though they may not even be a sexual object.

Most of us also have something from Column C. And this is perfectly healthy! It might be a foot fetish, latex, super hero costumes – as long as it’s all amongst consenting adults, there is absolutely no harm in fetishizing just about anything.

I have pulled together a list of some of the more interesting, and some of the more common items that you may come across on your or your partner’s sexual fetish menu. Let’s take a look….
Podophilia / Trampling

Foot Fetishism (also known as Foot Worship or Podophilia), is the strong sexual interest, and arousal from feet. Foot fetishism is also the most common of all the paraphillias for something that is otherwise a non-sexual object or body part.

Foot fetishists come in all shapes and sizes, and may prefer just one, or maybe all forms of foot worship. Think foot massage, toe sucking, foot washing – even shoe fetishists and stocking fetishists can all fall under the title of Podophile. Some podophiles may take a particular interest in a specific feature of the foot, like smelly feet, or painted toe nails.

Die hard Tramplers also organise Trampling parties and public displays of Trampling! So next time you are in a crowded bar and you get stepped on – it might be worth taking a closer look to ensure your perpetrator hasn’t enjoyed the experience a little too much.
Rubberists

This is one of my favourites – and I don’t mind admitting I definitely possess a very strong fetish for all things black and shiny – especially when stretched over the human body, even more especially mine! Latex and Rubber fetishists sometimes refer to themselves as rubberists, or in the gay community – Rubbermen – and their inclinations can also extend to leather – especially patent leather, and PVC. These fabrics can illicit many erotic sensations – both visually and to the touch, plus many get off purely from the smell of the rubber. Wearing Latex and PVC can also look like a second skin, as if you were naked, coated in body paint.
Sploshing

Related to this is Agrexophilia: A fetish for having other people know about your sexual activities. This can include people with Agoraphilia, those who like to have loud sex, and other general exhibitionists, people who like to put their homemade sex tapes online, or those who simply like to brag about their conquests.
Mechanophilia

Mechanophilia is the sexual attraction to vehicles, including bikes, cars, helicopters and airplanes. I’m sure most of us know someone who might be very fond of their vehicle but this takes it a few steps further. “Hard Car” pornography is now available on most major pornography sites – but be careful gentleman – let that exhaust pipe cool down before you get too excited!
Furries / Plushophilia

Not surprisingly, this fetish is often formed in childhood, from a steady diet of Disney and cartoon films. Some furries are even attracted to plush toys like teddy bears and make modifications to them in order to be able to have sex with them.

Objectophiles experience sexual attraction to inanimate objects. For some it is so strong that for them it is classified as their sexual orientation – so instead of being hetero or homo sexual for example, they call themselves Objectum-sexuals. These fetishists experience a genuine romantic connection to objects, some even going so far as to marry the Eiffel Tower (yes, this has actually happened, and I can kind of see the attraction – it’s quite a phallic monument when you think about it!) , or believing they can communicate with their musical instrument.
Macrophilia / Microphilia

There are thousands more to add to this list – some more popular, some more niche – but instead of an exhaustive list we would love to hear about any more of the weird and wonderful fetishes our AMM community are indulging and revelling in! What’s your biggest fetish? 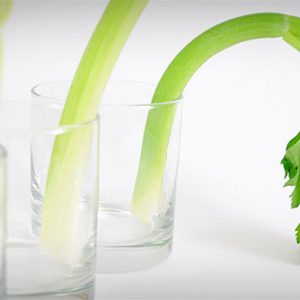 Tips for your dating profile continued… Not dressed up:Surely, you own something besides a dirty, torn T-shirt and a pair of raggy jeans? Even the most dedicated… 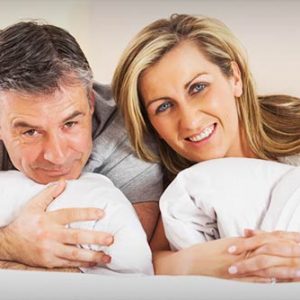 Post A Winning Photo To Your Online Dating Profile

The age of digital cameras is upon us, and with it comes what we’ve come to call a “proficiency illusion”. That is, when a technology becomes cheap… 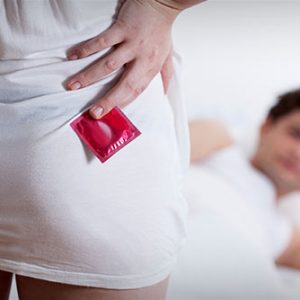 Well, with all the news lately of global economic problems, you don’t need us to tell you that some people are strapped for cash. Even when the… 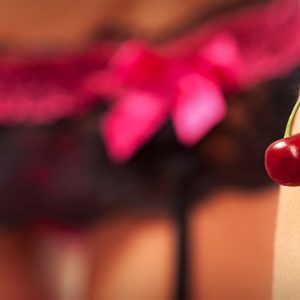 Five Ways to Test Your Compatibility on a Date

We don’t advocate your trying these kinds of things on a first date. The first time, you’ll be too nervous and awkward around each other to get…

If you want to use the Craigslist site for looking for love, don’t let us stop you. Just be aware that the site, through no fault of… 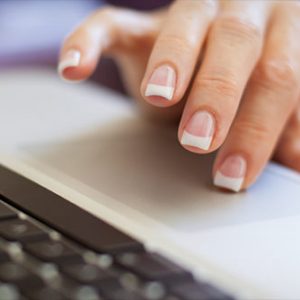 When Your Children Date

Oh, is that ever a chilling headline for the parent of teenagers! Well, fear not, for author Lisa Jander has written a book called “Dater’s Ed: The…